Since Boko Haram attacks, in January 2015, in and around the northeastern Nigerian town of Baga, more than 18,000 Nigerian refugees have sought refuge in Chad, many of them in the small islands scattered in the Lake. The volatile security conditions in and around the islands scattered in Lake Chad and difficult access to these areas prompted the Government of Chad to allocate the site of Dar Es Salam, located some 12 km from Bagasola, for the accommodation of Nigerian refugees. Today according to UNHCR 4,960 Nigerian refugees are accommodated in Dar Es-Salam camp but due to the lack of food available some of them choose to return to Nigeria despite Boko Haram threats. 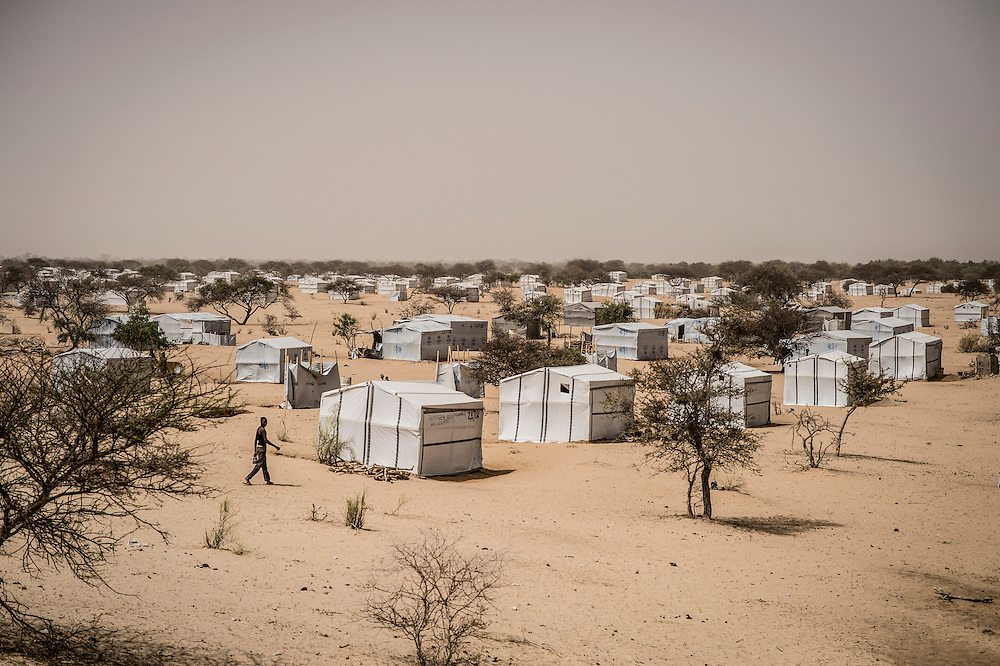